When you're out camping in snow and don't have access to fresh water, eating snow would be intriguing. But can you simply melt the snow and drink it?

Humans have collected rainwater to drink through various means since the beginning of time. Is it safe to assume that drinking snow melt is just as safe? Is there anything inherently wrong with drinking snow melt other than the fact that you should never drink yellow snow melt?

Taking a bite out of some pure, white snow is probably not going to be harmful but there are risks. It’s also a good idea to stop and think about where you gathered the snow from and if the place where it settled is something to be concerned about.

For instance, you probably shouldn’t eat snow directly from to hood of your car or the roof of your house as there is no telling what else might be transferred from the surface to your little snow meal.

On its own, snow is just frozen water, distilled and ready to eat, even though snow is nowhere near as dense as water and you would have to eat a ton of it to equal a single glass of water.

How you should drink snow melt

The safest and most reliable way to drink snow melt (to avoid a nasty bout of dysentery or something worse) is to boil it. Water is incredibly strange—more on that below—and in its frozen state, such as snow, it will not rehydrate your body.

Eating snow will dehydrate you even faster. The human body is designed to process water and send it to the cells and organs that need it the most. Ice, on the other hand, is not the same as water and the body has to break it down (melt it) before it can be used.

The process of melting the snow burns up more energy than anything you gain from the process of hydration. So, the more snow you eat, the harder the body has to work to gain back only half of what it expends in the process.

So, if you have eaten snow for hydration, you did it the wrong way, not to mention the potential for bacteria or parasites.

Contracting one of the above is not going to be like a fun vacation trip to Disney World. All 6 of the above-listed bacteria or parasites have been known to lurk in contaminated water and the bad thing about snow is that it has the potential to pick up something else from the surface of wherever it lands.

The only way to be sure that the snow melt you drink is completely clean, you need to boil it, purify it under UV light, or use Chlorine Dioxide tablets.

The go-to method if you’re out on your own, camping or hiking, is to pack your snow into a canister or pot and heat it to a good boil for at least a couple of minutes (assuming that you are below 6,500’ elevation. Anywhere above that and you will have to boil it for 3 to 5 minutes.

The CDC has an entire guideline for water boiling requirements here, along with some other organisms found in contaminated water that are not friendly to your body, especially your digestive system.

Boiling your snow melt for a certain period will effectively kill all of the harmful organisms in the water. Unfortunately, boiled water isn’t going to taste as good as spring water out of a bottle or filtered water at home. However, it is a safe and effective way to hydrate when you’re out in the wild.

If you’re hiking in the winter or spend a great deal of time outdoors, you might want to add a steriPEN to your basic supplies list. It’s small and can be worn around your neck (helps keep the batteries warm) while you are on the move.

A steriPEN uses ultra-violet light to kill the harmful bacteria in the water. It is shaped like an overly large thermometer that you would use for taking your temperature. The ‘wand’ section of the steriPEN illuminates with UV light when you activate it and dip it in your snow melt.

SteriPENs emit a maximum amount of UV light for killing bacteria and you don’t have to keep it dipped for too long. In fact, you basically want to use it as a spoon and stir the snow melt with it for a few moments and you’re done.

You should use chlorine dioxide tablets if you are unable to boil your water and you don’t have a steriPEN with you. You’ll need quite a bit of snow to make enough water so that the tablets are even worth it (at least a full glass of water).

Fortunately, when you purchase these tablets, they come with a thorough set of instructions on the back, detailing how many tablets you should use and the water volume for that dosage.

People don’t often sit and consider the fascinating and utterly bizarre nature of water. We know that if you eat snow, it will dehydrate you, however, that is due to a function of the body more than a function of water. We also know that snow, once it melts, makes a much smaller quantity of water than you would expect from a large pile of snow.

Water is the only liquid that becomes less dense as it freezes. Every other liquid known to us becomes denser as its temperature decreases. This is why ice floats, even though it is immersed in water. If water didn’t do this, and instead acted like other liquids, there would be no life on this planet today.

It gets weirder. The atoms that comprise water (hydrogen and oxygen) are very light and exist on the same level as gases. That’s right, water should be a gas, but it isn’t. When frozen, water becomes 10 times less dense than liquid water, which is why you don’t get nearly as much water as your think your should out of a pile of snowmelt.

If you pack your cooking pot full of snow, by the time it melts and starts to boil, you’ll wonder if there is enough of the stuff left in there to quench your thirst, much less sustain you through the rest of the day.

How to collect the right snow

You can’t just go around, randomly scraping snow off of different objects and cramming it in your mouth. It’s necessary to consider where you are getting your snow from and the potential, underlying nature of the surface from which you scrape it.

If the snow that you are gathering is not so white that it hurts your eyes to look at it for long, you shouldn’t bother with it. If you are in the inner city, you don’t want to collect snow from anything and probably shouldn’t collect it as it falls from the sky either.

It’s generally safer to collect snow for drinking water in more rural locations but you still shouldn’t collect it from the top of anything man-made. If you can gather it while it falls, that’s the best and safest method.

No matter what surface you elect to gather snow from, only gather the very top layer and leave the bottom layers where they are. You can’t depend on the snow being pure just because it has fallen on grass or another natural surface. There is always the risk of pesticides or herbicides transferring from the surface, into your freshly gathered snow.

Never gather snow that is near a highway either. The exhaust that comes from cars contains several contaminants, one of which is lead. You’re not going to find toxic levels of lead in snow exposed to vehicle exhaust, but any level of lead is too much lead and you should leave that snow where it falls.

While the purest of snow is probably safe to eat or melt for a drink, you should always boil it, use a steriPEN, or drop a chlorine dioxide tablet in it just to be sure. It may not be the best tasting water you’ve ever had, but it will do in a pinch.

While it is probably safe to eat or drink the snow melt from pure, white snow, the safest thing to do is purify it through one of the three methods listed above. You never know what may slip through the cracks and the last thing you want is a sudden bout of dysentery while hiking your way up a mountain. 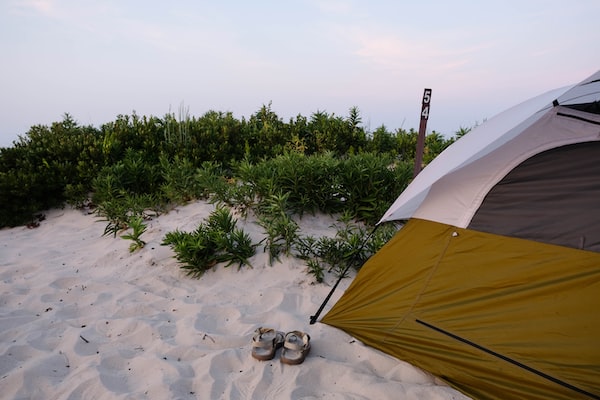 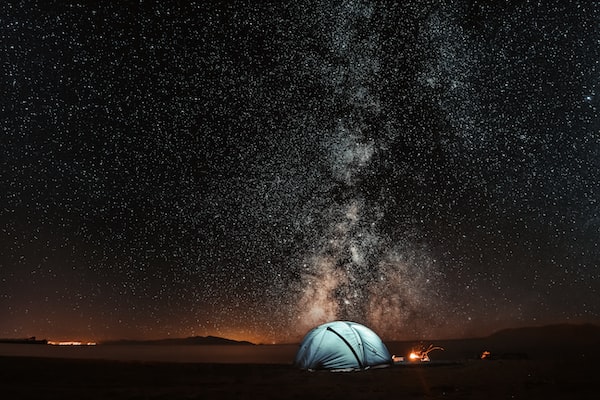 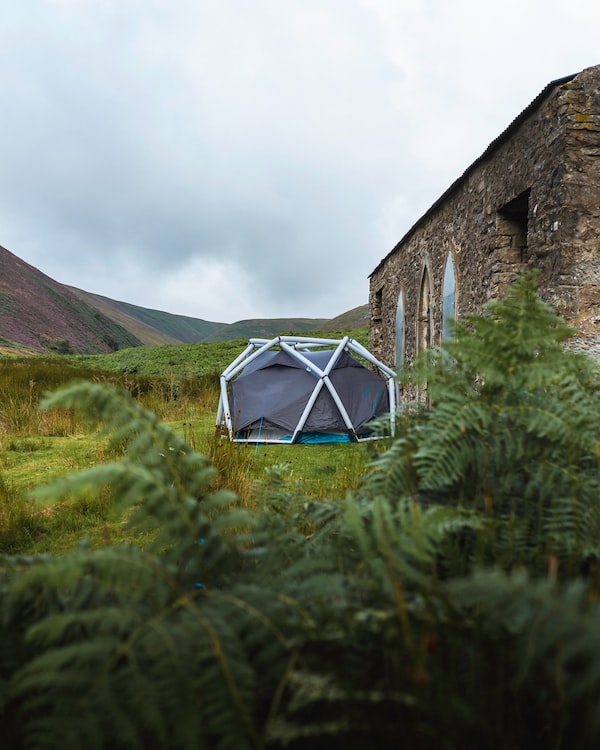 Do Tents Typically Come with Stakes?